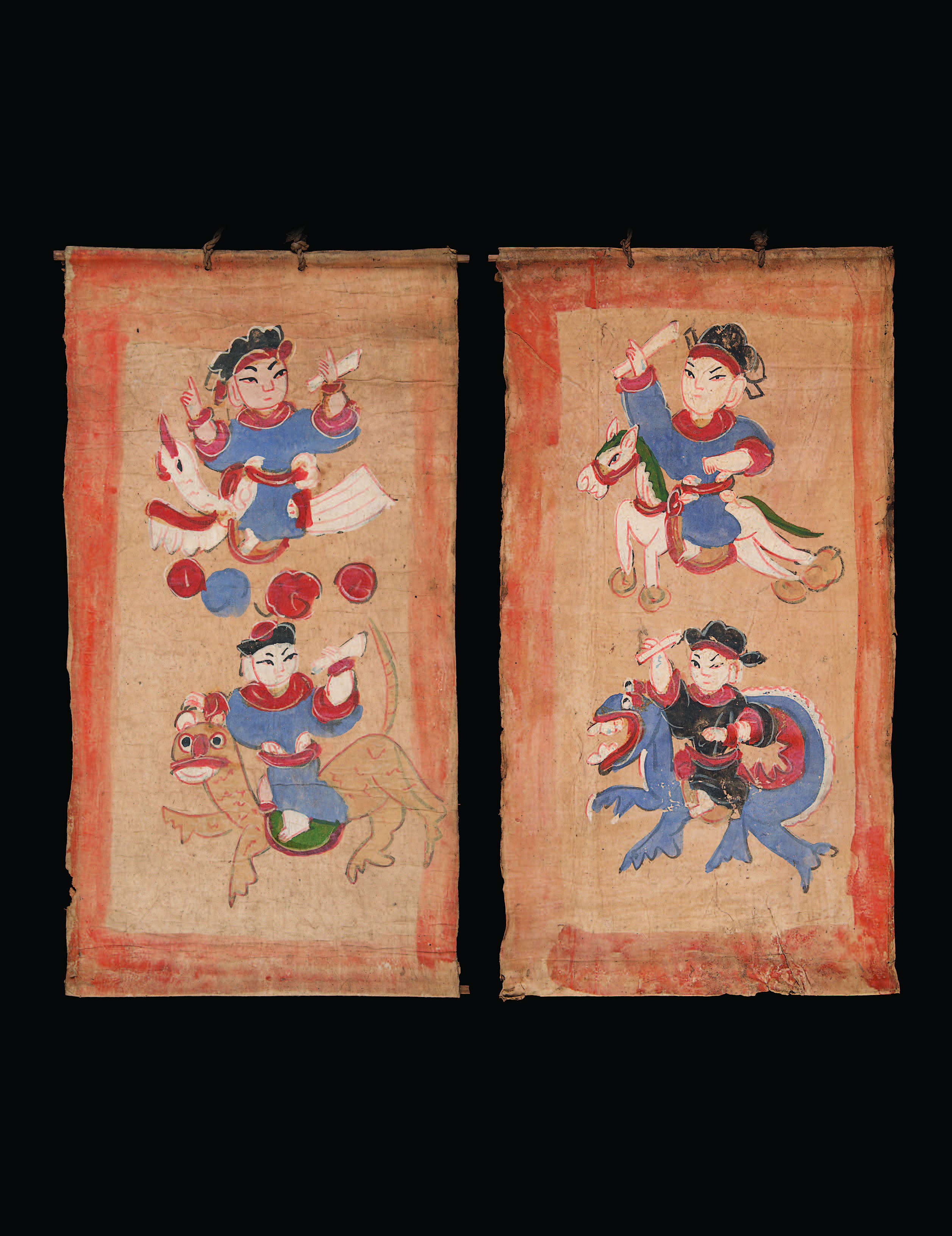 Recently, I found myself halfway up an apple tree. You may have never stopped climbing trees, but I haven’t done it since childhood. And like a song or scent from the seventies, my hands, which clenched the stout branches, and my feet, which nosed out toeholds in the cruxes of this apple-laden tree, and my eyes, which gazed through a dappling canopy of leaves, sent messages to my brain through long-dormant synapses, filling me with a helium wonder so specific to youth that I felt whizzed by time machine back into my childhood body. I leaned against the trunk. I savored its mingled stolidity and flow. I thanked my legs for being strong enough to hoist me up, and my arms for gently bracing me. The golden fall sunlight danced along plump furrows of land, rows of trees as straight as sentences.

Part of my orientation as the new El Palacio editor is to familiarize myself with all of the DCA assets, and my visit to the bosque-lush Los Luceros Historic Property (open by appointment and for special events) was the latest stop. The timing couldn’t have been better: acres of apple trees—laden with ripe, juicy globes—needed to be relieved of their bounty.

A cloth bag dangled from my right shoulder, and I remembered my task. I wrapped my palm around the apples surrounding me, as plentiful as Christmas ornaments, pulled them from the tree, and slid them into my bag. Drooping branches slowly extended back up toward the sun. I reached up, a little higher than I thought I could reach, to pick the most beautiful apple. We stretch farther than we think we can, when the right prize dangles in sight.

In the tree, I felt dazzled by the abundance. These local, pesticide-free apples would cost at least three dollars a pound at a grocery store, but we could pick as many as we could haul out for only the cost of our pleasant toil. Later, team members brought boxes of apples to Santa Fe organizations: Cooking with Kids, Boys and Girls Clubs, the Alzheimer’s Memory Center, St. Elizabeth’s Shelter, and more.

The day also included a hushed tiptoe into Los Luceros’ white adobe chapel, a gandering gambol through Mary Cabot Wheelwright’s eighteenth-century-built Casa Grande, where a kiva fireplace is traced with the winsome animal murals of Olive Rush, and a tasty lunch beside the rollicking Rio Grande. Other folks who showed up to the community day wandered past—a senior couple on a date, a day-care group from Los Alamos, toddlers in sunhats who picked up fallen apples and took enthusiastic bites.

That weekend, I went on a baking bender. Friends on Facebook shared cherished family recipes with me. My kitchen turned out apple pie, applesauce, apple sharlotka, a Dutch apple pancake. I even went a savory direction with a butternut squash apple soup. In the midst of rooting around the bags of apples, I found the perfect apple that I’d stretched beyond comfort to pluck. I wanted to save it somehow, a reminder of that day, but I knew that I was in no danger of forgetting Los Luceros, as we plan to run an article about it in the fall 2017 issue of El Palacio. It turns out that along with its most obvious and straightforward history, it also has connections to Georgia O’Keeffe and Maria Chabot. There’s a bounty of fodder at hand, and there’s so much more to it we haven’t discovered yet. The same is true for all of El Palacio’s topics. The most satisfaction comes when we reach beyond the low-hanging fruit.