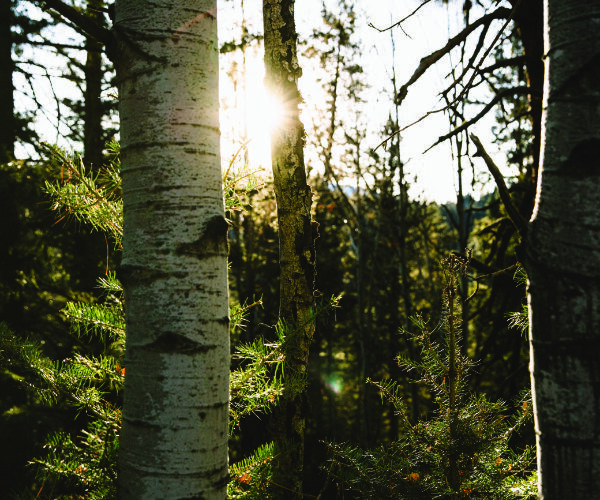 As of this summer, El Palacio has been publishing for 107 years. In that time it’s served both as a mouthpiece for the state museums and historic sites of New Mexico, as well as a magnifying glass trained on the unique history and culture of the Southwest. Due to its nature as a quarterly, it’s never been a place for breaking stories or hard news; rather, it’s always served up deep dives into Southwestern culture and behind-the-scenes information about museum exhibitions. This was and remains an important mission.

In recent months, however, the role of publications in the United States and in the world has become more complicated—and more important. It began with the shutting down of life as we knew it due to COVID-19. Responsible journalism became more vital than ever, yet simultaneously, many publications struggled to stay afloat. Then, in May, with the murder of George Floyd and subsequent protests in all fifty states calling for police reform, the work of writers was magnified as they reported from the heart of a movement.

But there is an even more important factor at play: Our feet are being held to the fire to examine the role of publications as advocates for underserved populations. It didn’t take long after May 25 for editors across the country to finally begin interrogating their own role in racial injustice in the United States, and with the ousting of some high-powered executives and the appearance of some pointed letters from editorial boards around the nation, it has become clear that there is a sea change occurring in the American press.

I have only been editor of El Palacio for .935% of its lifespan, but I have done my best to continue its tradition of elevating and amplifying melanated voices in our state, especially our Latinx, Hispanic, and Indigenous populations.

But New Mexico’s cultural mélange doesn’t end there. There are significant, important, and vibrant Black stories in our state’s history too, and they’re stories that have admittedly not made it into the pages of El Pal as often as they should have, if at all.

So, these past few months, there have been two huge ways in which El Palacio has changed: There’s a more temporary shift as we pivot our focus away from museum exhibitions, since brick-and-mortar buildings are closed to the public for the time being. There’s also a more permanent paradigm shift in which we are examining how we can better serve New Mexico’s diverse communities in our pages through story, history, and illumination.

We are poised at the gaping mouth of a revolution in American publishing, and El Pal is not separate from it. I am considering more carefully what kinds of stories we tell and whom we have tell them. I am interrogating my own inherent biases and prejudices and working to break them down so that I can better serve my writers and our readership. I am stepping aside and listening more closely to communities whose histories we have not uplifted in the same way we have others. I’m learning, listening, and changing. And so is El Palacio.