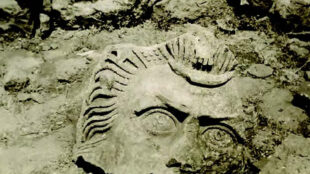 The New Mexico History Museum and the Museum of International Folk Art Reflect on the Syrian Civil War [...] 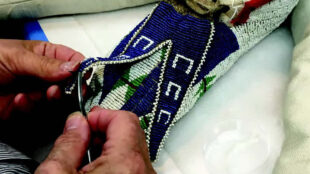 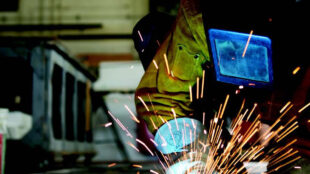 Cutting-edge, technology-driven operas may not seem like an immediate fit with the New Mexico History Museum, but if the goal is to explore emerging technology through the lens of history, this partnership is the solution. [...] 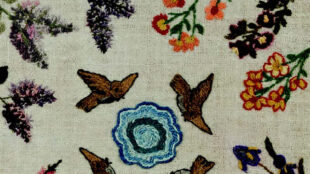 The exhibition Negotiate, Navigate, Innovate: Strategies Folk Artists Use in the Global Marketplace opens June 9 in the Museum of International Folk Art’s Gallery of Conscience. It explores the ways in which folk artists from around the world and in New Mexico work within the global market setting. [...] 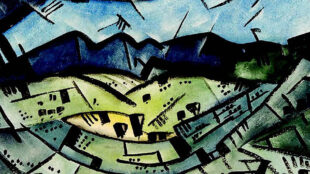 BY CHRISTIAN WAGUESPACK “I think New Mexico is the greatest experience I ever had from the outside [...] 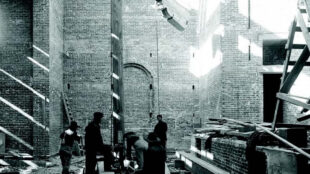 The Museum of Art’s St. Francis Auditorium— a sanctuary for the soul of Santa Fe—turns 100. [...] 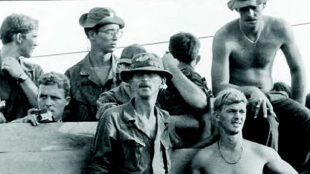 Sleeping During the Day: Vietnam, 1968, curated by Daniel Kosharek, includes thirty-three black-and-white images on view through October 1, 2017. Kosharek is photo curator at the Palace of the Governors Photo Archives, which has housed the Herbert Lotz Collection since 2008. A survey of Lotz’s personal letters from Vietnam accompanies the photographs. [...] 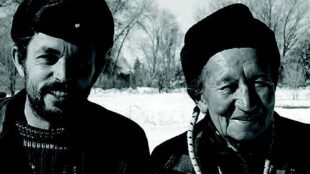 BY JACK LOEFFLER I was a seventeen-year-old senior in high school when I received news that I had failed my [...] 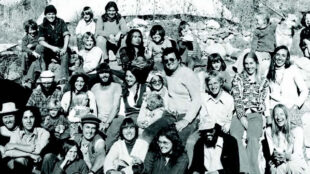 What is a need? Lama founder Barbara Durkee (now Asha Greer), speaking about the 1967 founding of Lama Commune just north of Taos, explains that she knew there was a need for water, and hot water at that; here in New Mexico there is always a need for water. Her needs did not extend much beyond that. Experiencing a back-tothe land lifestyle on the side of a mountain was the real need she was attempting to fulfill. The pursuit of this desire was one of the many products of the rise of the 1960s and 1960s counterculture in the American Southwest. [...] 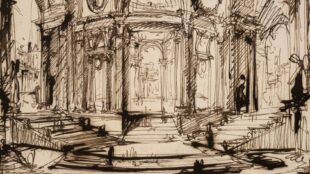 "SUPPOSE ONE COULD CATCH THEM BEFORE they become ‘works of art?’ Catch them hot & sudden as they rise in the mind.” In her diary, Virginia Woolf examined the stuff of thought, its shape and contours as well as its inherent slipperiness. While she was largely concerned with literature, her questions apply just as well to the visual arts. What does an idea look like before it is labored over, crafted, and shaped into a finished piece? [...] 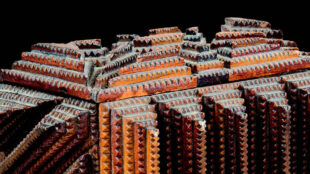 Some people consider tramp art one of the homeliest dust-gatherers that the human mind and hand have concocted,” Michael Cornish noted in a 1993 essay titled “Tramp Art: A Personal Appreciation.” [...] 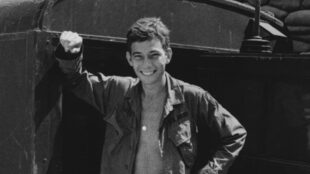 Vietnam, the televised war, the war that divided us, the war we did not win. Some of us unavoidably served in it, others protested it, many young men died. There is no shortage of photographs documenting the horrors of this “police action.” Military photographers and the free press took millions of photographs of the Vietnam conflict between 1962 and 1975. [...] 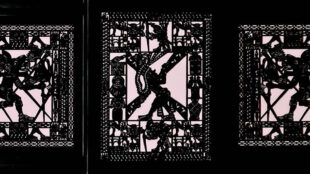 I have watched as visitors to the Museum of International Folk Art stop in their tracks before a wall of cut-paper silhouettes, intrigued and perplexed. Perhaps they are recalling the snowflakes they made in grade school by folding and snipping paper in simple patterns. They recognize that this is something else, not only in the complexity of design, but also in the content of the imagery. [...] 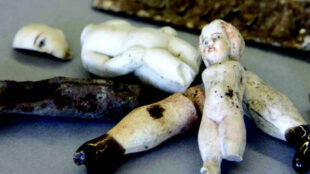 The Archaeology of Lost Toys [...] 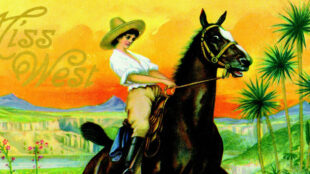